Does your job title really matter? I get this question quite a bit from the attendees at my trainings across the country. My answer: In the vast majority of cases, your job title most definitely matters. 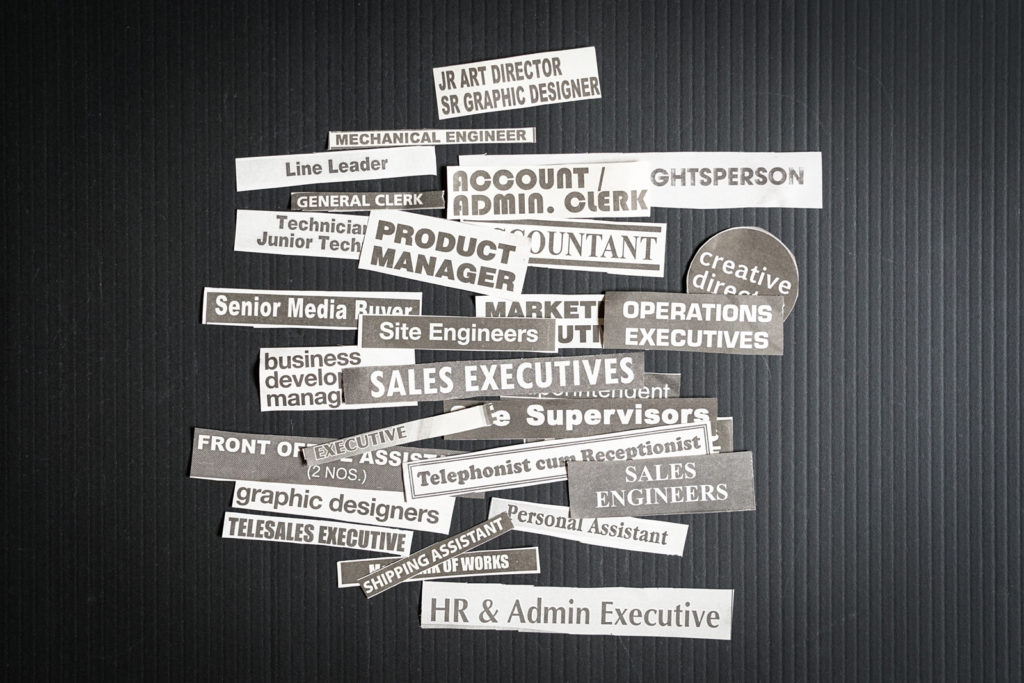 Let me tell you a story about a coaching client that illustrates just why job titles matter. We’ll call her Georgia. Georgia worked for the same doctors’ office for over thirty years. She started out as a “financial secretary”, but was soon performing a multitude of tasks, and by the time I met Georgia, she was basically running the office and handling all of the office’s finances. But her title was still “financial secretary.”

Georgia had found her way to me because the doctors who owned the practice were in talks to sell the business. So, after 30 years working for one employer, Georgia found herself possibly having to look for a new job. She did not have a college degree and was feeling very insecure about her ability to find a job without the proper credentials.

During our first meeting, we talked about what she did for her current employer. I quickly realized she was far more than a “financial secretary” at this point, but Georgia herself wasn’t so sure. For her first task, I asked her to write down everything she did over the course of the next several weeks, so we (and she) could get a clearer picture of the true nature of her job. When she returned, she had filled up an 8.5 x 11 sheet of paper with all that she does. And the tasks were significant – she was trusted with signing checks, negotiating with vendors, overseeing employee matters – substantive responsibilities that the title of “financial secretary” did not do justice.

For Georgia, her job title mattered both internally and externally. It mattered externally because if she were going to find a new job consistent with what she has been doing, she needed a title that better reflected the level of responsibility and trust her employer had placed in her. She should be applying for positions such as Office Manager, Controller, Accounting Manager, etc., but if her job title remained “financial secretary”, there was a very good chance her resume would get, at best, a once-over. 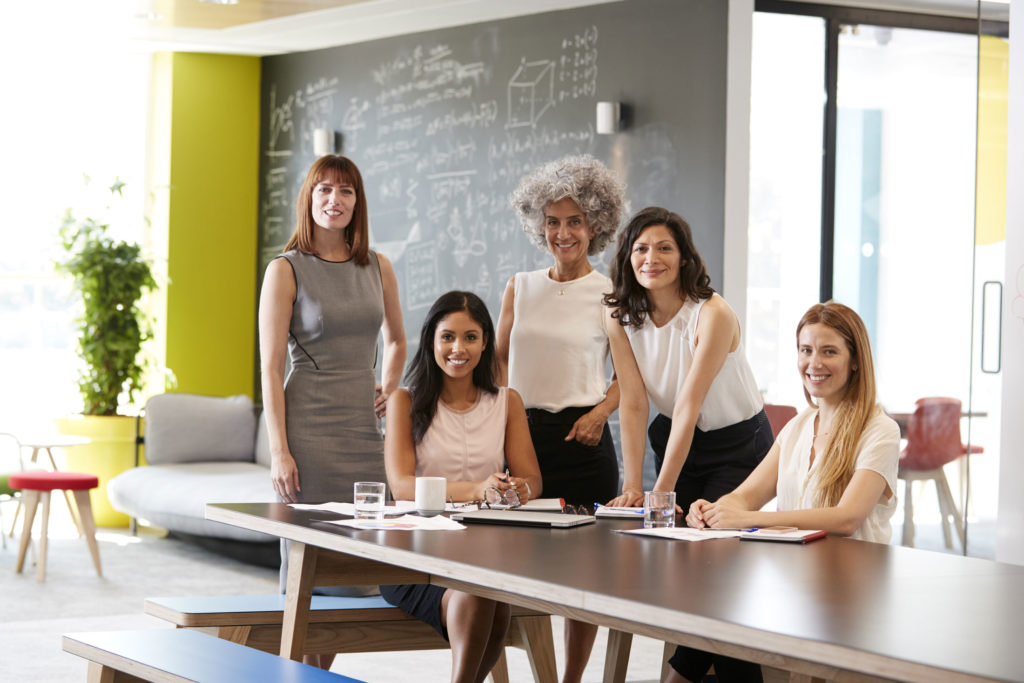 It also mattered internally for two reasons: First, there was the possibility that the new owner might want to keep her on as an employee. The chances of that would be better, if again, her job title better reflected everything she currently did for the company. The new owner is more likely to realize the benefit of keeping an Office Manager versus a secretary – of any sort. Second, internally, job titles are often a sign of respect – or lack thereof. It was important that Georgia’s current employer also realize how much she does for the organization – and one way to do that is by bestowing upon her a job title worthy of and reflective of the value she truly brings to the organization.

This is true for everyone, but most especially women. For whatever reason, women, more so than men, seem to continually accept more and greater responsibilities in their positions. Unfortunately, those added responsibilities rarely come with a job title or salary change. We have to fight for the respect we deserve. Job titles are one step in that fight. If you were hired as an HR Generalist, but now you are overseeing other HR Generalists and being trusted with more complicated HR issues, your job title should reflect that change. Once your job title better reflects what you actually do and the value you bring to your organization, you can start making sure that you are being compensated on those grounds as well (see my article, “Negotiating Your Value”).